The man who served as Ethiopia’s first president after the fall of the Marxist Dergue regime, Dr. Negaso Gidada Solan now bemoans the fact that the high democratic ideals he fought for are now ignored.

“You can have a very beautiful constitution,” Dr. Negaso said during a lecture at the National Endowment for Democracy (NED) in Washington D.C. last week. “But if it’s not enforced it’s a paper tiger. We should have provisions which provide that the constitution should be enforced somehow.”

Dr. Negaso should know. He spent many months chairing the 1994 Constitutional Assembly and was among the founders who signed the constitution the following year. He served as Ethiopia’s president from 1995 to 2001.

The erosion of Ethiopia’s constitutional guarantees

He recently served for five months as a Reagan-Fascell Democracy Fellow at the NED in Washington, D.C. and talked about Ethiopia’s democratic dilemmas in a farewell lecture. 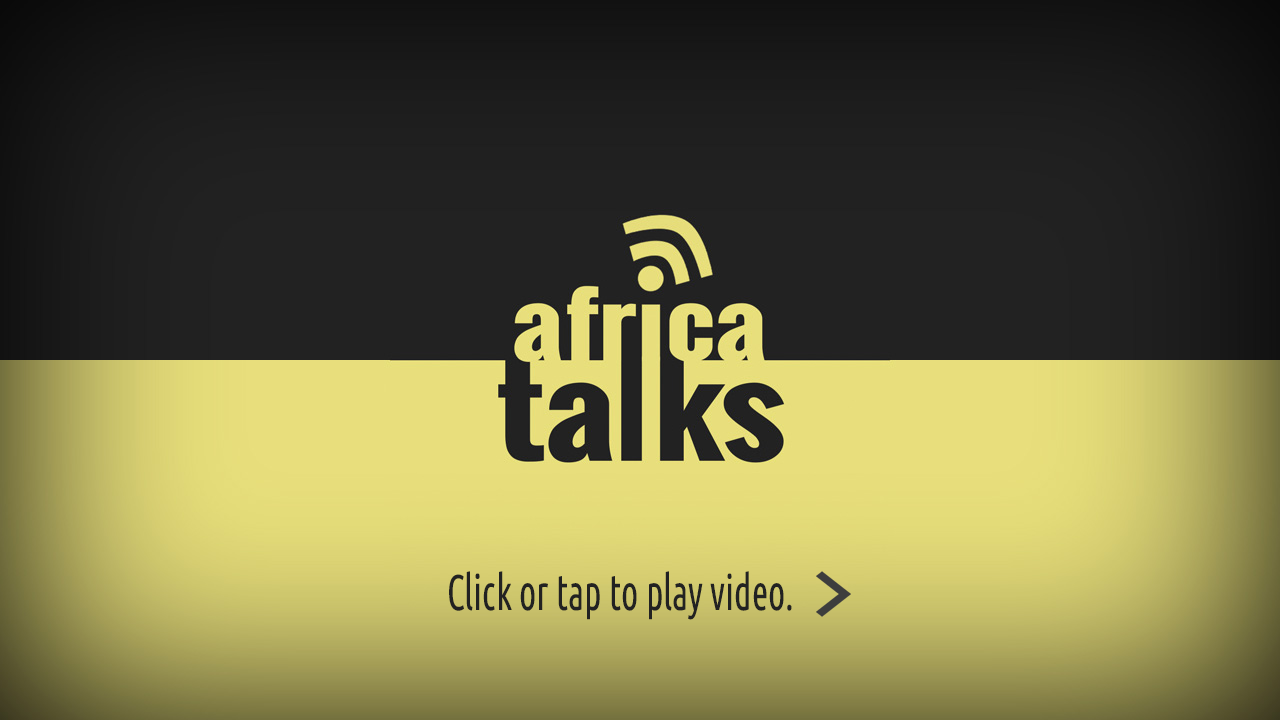 Negaso was called “the Thomas Jefferson of Ethiopia” by Dave Peterson, the endowment’s senior director for Africa. But unlike Jefferson, Negaso has watched the strength of this foundational document slowly erode over the years as the ruling party, the Ethiopian People’s Revolutionary Democratic Front, has consolidated power.

Negaso was particularly dismayed at five laws enacted after Ethiopia’s tumultuous national elections in 2005, decisions which allowed for crackdowns on the free press, free speech and political dissent.

Negaso believes that one of the fundamental precepts of the document, Article 9 — which declares the supremacy of the constitution — is being ignored. What Ethiopia needs, he said, is a court similar to the U.S. Supreme Court which could rule on constitutional issues and strike down un-constitutional laws. He said that not creating this court was an oversight by the country’s founding fathers.

“We thought, ‘how can we give questions to interpret the constitution to individual judges?’ I see we made a mistake at that time… Better to have a constitutional court. Or, find a way where the Supreme Court interprets the constitution.”

Negaso completed his fellowship in Washington and returned last weekend to Ethiopia where he once served as chairman of the opposition United for Democracy and Justice Party.

In addition to repression of private media in the country, Negaso is worried about ethnic strife in a country that has 80 ethnic groups with over 200 dialects and a multitude of cultural traditions. He says the country – which has a population of more than 96 million people – was set up under a federal model giving eight states some amount of autonomy.

However, that promise of autonomy has also not been kept, he said. The result is that several ethnic groups including the Afar, the Oromo, the Gambella and the Ogadeni have developed separatist movements.

“There are such contradictions between some ethnic groups and those who suffer from these clashes are women, children and old men…

“It is a challenge to hold 80 ethnic groups together, particularly with different interests and aims,” Negaso said. “This is one of the challenges we face up to now… ethnic conflict and clashes [over] acquisition of land, water, pasture.”

Negaso said those groups that feel they are not receiving their fair share of resources may want to secede from Ethiopia by force, if need be. He pointed to eight armed liberation movements operating in Ethiopia including the Oromo Liberation Front, the Ogaden National Liberation Front and the Afar Liberation Front as evidence of this strife.

The former president said the current ruling elite and the various political parties at work in the country are not responsive to the wishes of the people.

This article was originally published in the Voice of America