Walking through an exhibition of West African Senufo art, one piece stopped me dead in my tracks. A featureless, three-foot clay figure stood slightly slouched. On its head sat an upside-down triangle resembling a tiny burlap bag. Hornbill feathers jutted upward. A plaque next to the figurine read kafigeledjo: “tell the truth.”

The use of art for practical, ceremonial and mystical purposes in West Africa was on full display at the Senufo exhibit. The halls were full of clay pots, wooden masks, metal jewelry and intricate carvings from the region. But the kafigeledjo figure stood alone in demonstrating the otherworldly power of art in the community.

Diviners in the Senufo region of the Ivory Coast used kafigeledjo figurines in rituals to reveal the misdeeds of those who committed illegal or socially unacceptable acts. The figurines were kept in huts to which few had access, but their powers were thought to affect entire communities. 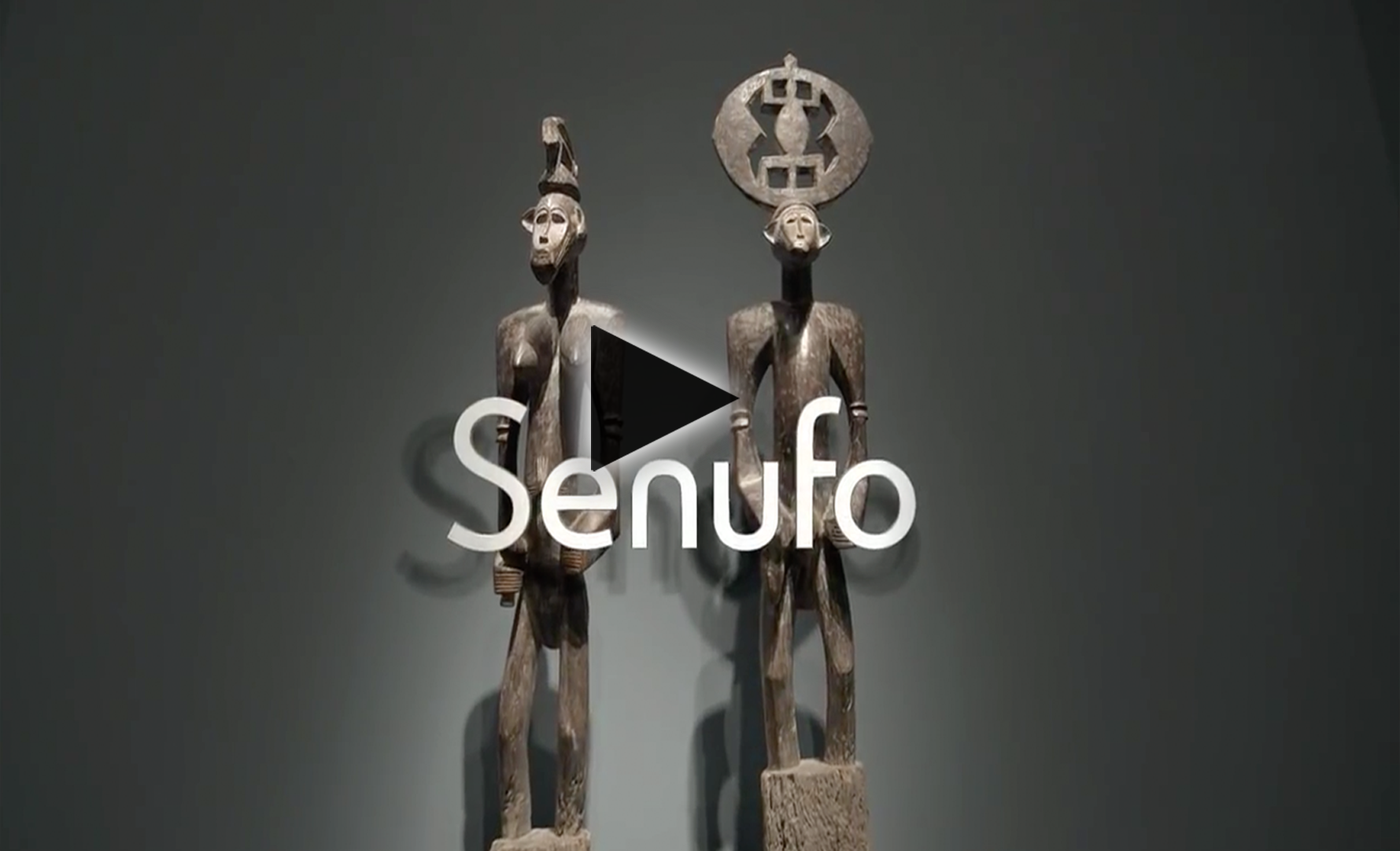 Senufo culture crosses boundaries of ethnicity and language from southern Mali to Burkina Faso and Ivory Coast. Some masks, which resemble Chinese dragons, are amalgams of animals from the region. Respected community members used these ritualistic masks. Sometimes, they gave the impression that they were spitting fire by putting coal in the masks during dancing rituals.

Art played an important role in these communities, and the artisan’s association, or Poro, strictly controlled who could make such creative works. Artists were thought to communicate with spirits during sleep to find ideas for the art they crafted.

The division of labor between genders in these communities was also on display at the exhibit. Men were in charge of weaving cloths, while women focused on pottery. The elaborately decorated pots had different purposes, such as brewing Millet beer. Attention to detail and craftsmanship is apparent in the Senufo art. Being at the exhibit takes one to the time when the artifacts were produced.

The St. Louis Art Museum is hosting this collection of masks, figures and sculptures through September 2015. It’s the first African exhibit at the museum in over 15 years.

After its run in St. Louis, Senufo: Art and Identity in West Africa will travel to Musée Fabre in Montpellier, France.

Below are some videos to learn more about the exhibit. 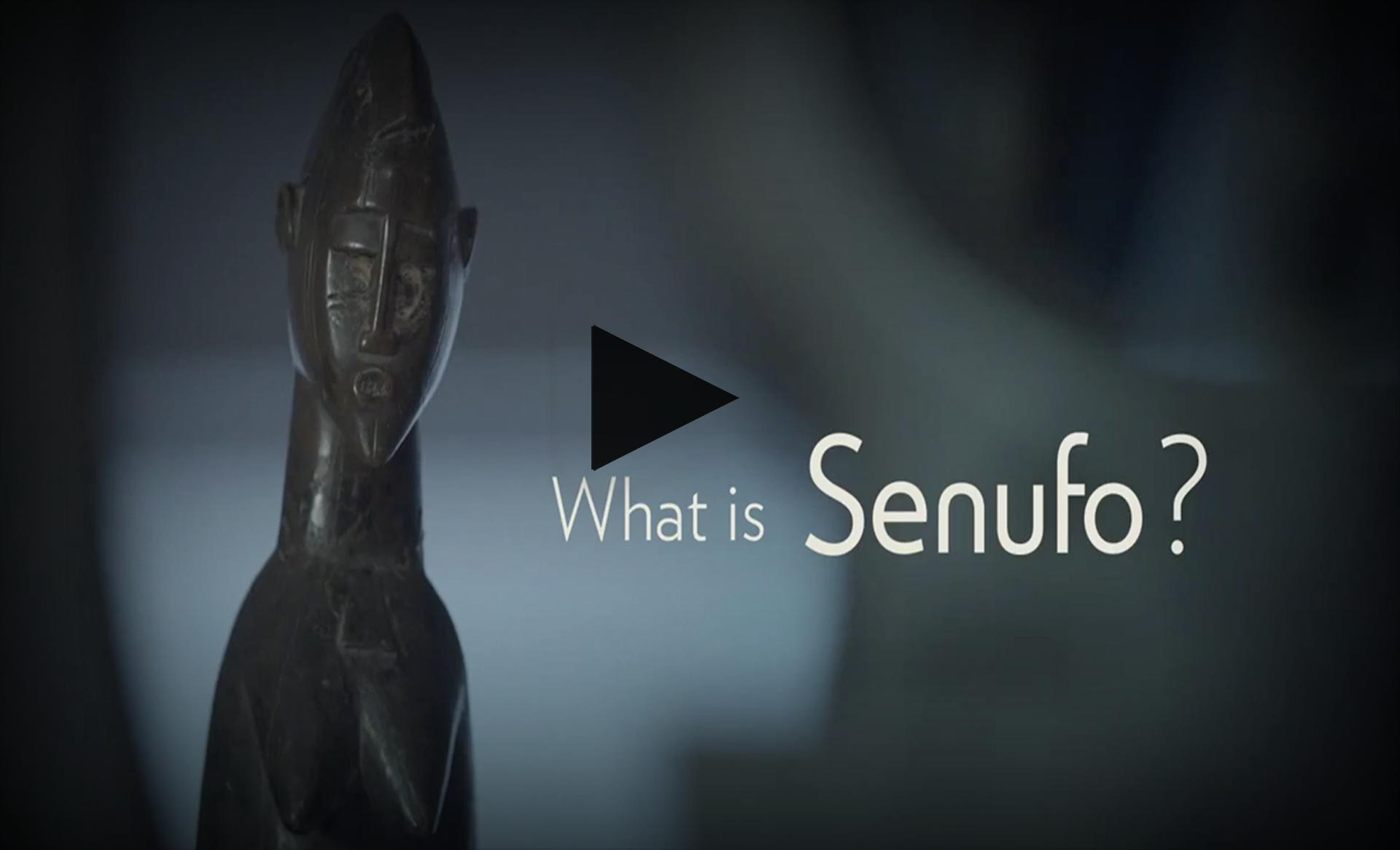