Eritrean refugees and asylum seekers are the 21st century’s stateless wanderers. No one wants to claim them, and they get little sympathy from either their homeland or the countries they seek to enter.

The Eritrean government claims its people leave in search of jobs, money and other advantages offered abroad. Leaders in Europe share this view, responding to the influx of asylum seekers and refugees with xenophobic statements and calls for better border security. Philip Hammond, the U.K.’s Secretary of State for Foreign and Commonwealth Affairs, said recently that his country is “not able to offer home to everyone in Africa who is seeking a better economic situation.”

Prime Minister David Cameron holds similar beliefs. Migrants are “a swarm of people coming across the Mediterranean seeking a better life, wanting to come to Britain, because Britain has got jobs, it’s got a growing economy, it’s an incredible place to live, but we need to protect our borders by working, hand in glove, with our neighbors the French, and that’s exactly what we’re doing,” Cameron said in a recent interview. 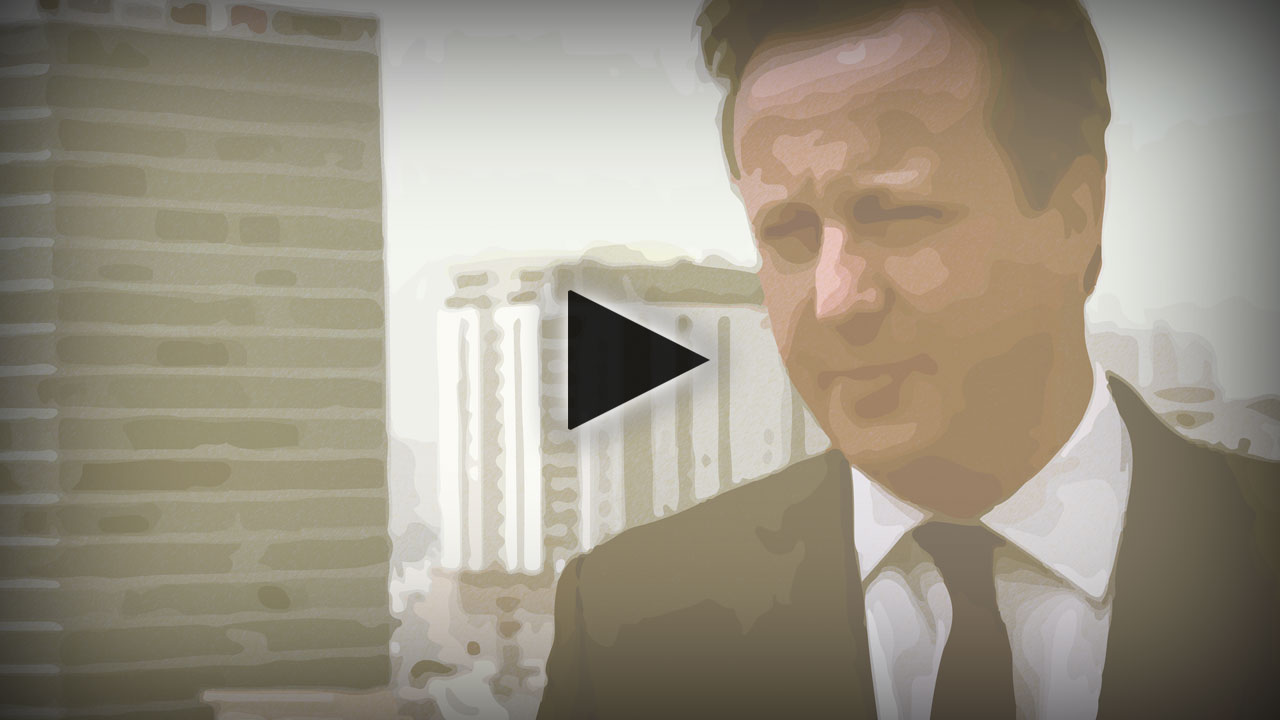 But a focus on economic migration oversimplifies the complex reasons people leave their countries.

In an effort to bring attention to migration, non-governmental organizations have at times created further confusion. The International Organization for Migration (IOM), for example, estimated 30,000 deaths by drowning in the Mediterranean in 2015. As of August, about 2,000 deaths have been recorded. This number was a bit lower when IOM made its remarks in April.

When politicians make hyperbolic statements and humanitarian organizations predict astronomical estimates that are unchecked, the truth is lost. Prominent media outlets, including the BBC and Al Jazeera, published the IOM’s numbers without clarifying the source or providing context. And many more outlets amplify political rhetoric.

Meanwhile, Eritrean refugees and asylum seekers have become part of an international migration crisis. Over 300,000 Eritreans held refugee status in 2013, according to the World Bank. This figure represents about 5 percent of the country’s population and places Eritrea in the top 10 refugee-producing countries worldwide.

In a series of upcoming articles, Africa Talks will post interviews with journalists and subject matter experts and examine data to make sense of the Mediterranean migrant crisis. This work will focus on Eritrean refugees.

We plan to publish posts exploring these questions:

We encourage you to share your thoughts and stories with us. If you or someone you know wants to reach out, email us at feedback@africa-talks.com.